Nominated by: Michelle Hohepa
Spreading joy in Māngere, one thoughtful gesture at a time Toni Helleur was nominated as an Awesome Aucklander by her friend and fellow Neighbourhood Support volunteer Michelle Hohepa. Toni not only volunteers with Neighbourhood Support (Māngere Connect), she also runs and co-founded a charity, I AM Māngere, where she works every day to make a difference to the lives of the people in her community by helping connect them to what they need to live their best possible lives – whether that might be kai, help writing a CV, support with WINZ or just a cup of coffee and a chat.

Over the recent Auckland lockdown, Toni noticed the toll it was taking on the people she and her team of volunteers were dropping Koha Kai (food boxes) to.
“It was starting to affect people really deeply, and we needed to feed the community in a different way. We wanted to put a smile on people’s faces,” Toni says. “Our job is to connect the community to what they need, and we decided in that moment we needed to get the community reconnected to joy, to let people know someone was thinking of them, that we cared.”
Michelle says Toni leapt into action, and a new initiative, Sparkle Joy, was born.

Over four weeks, Toni and her team split their Māngere community into four areas, and each Friday, they chose a different way to deliver some joy to the people they serve.

They delivered donuts, cookies and cupcakes in their first week, along with a note letting people know about a new website I AM Māngere had created – a hub of information about all the support and resources available to anyone in need of help, such as local foodbanks, financial support and other places to go for assistance.
“The owner of the bakery cried when they got our order,” Toni remembers. “It was the biggest order they’d ever had, and they were so excited to be part of what we were doing.” The following week, they delivered flowers, a single stem each, in the “brightest, most joyous colours we could find.”

Next, the I AM Māngere team their families personally made foot soaks, although this was, in one way, “a bit of a fail,” Toni laughs. They hadn’t been able to get the instructions printed, so some people just received the salts without any explanation.

“People were contacting us saying ‘Um… what is this? Do you sprinkle it on chicken? Is it safe?’ But they were connecting! It got people talking! So, in the end we did our job.”

Their final delivery was a custom-made colouring book, with drawings of local landmarks, including the famous Māngere strawberry field.

Michelle says the work Toni does goes above and beyond in every way. “She works so hard,” Michelle says. “She’s really special. A lot of people had lost hope, and she found a way to give it back to them.”

Toni and Michelle both point out it’s the small things that make a real difference to people going through a tough time. They noticed the change in the people they were supporting immediately from something as small as a single flower dropped off on their doorstep with a kind note.
“A lot of people were really struggling, they were really low,” Michelle says. “And they got a huge boost from Sparkle Joy.”
They’ve received thanks from hundreds of people, who said these small gestures made a big difference to them in a truly tough time.

It’s a good reminder that we each have the power to spark some joy for others – that we can make a big difference in someone else’s day by doing something small but thoughtful.

And, as Toni points out, it feels good to give. “I feel like I don’t even work,” she says. “I’m doing my dream job. I do this for my own mental health and wellbeing. I am giving, but I am receiving and accepting love back. And that gives me such joy – seeing how it makes someone feel to get a flower stem and a little message – that is such a boost to me.” 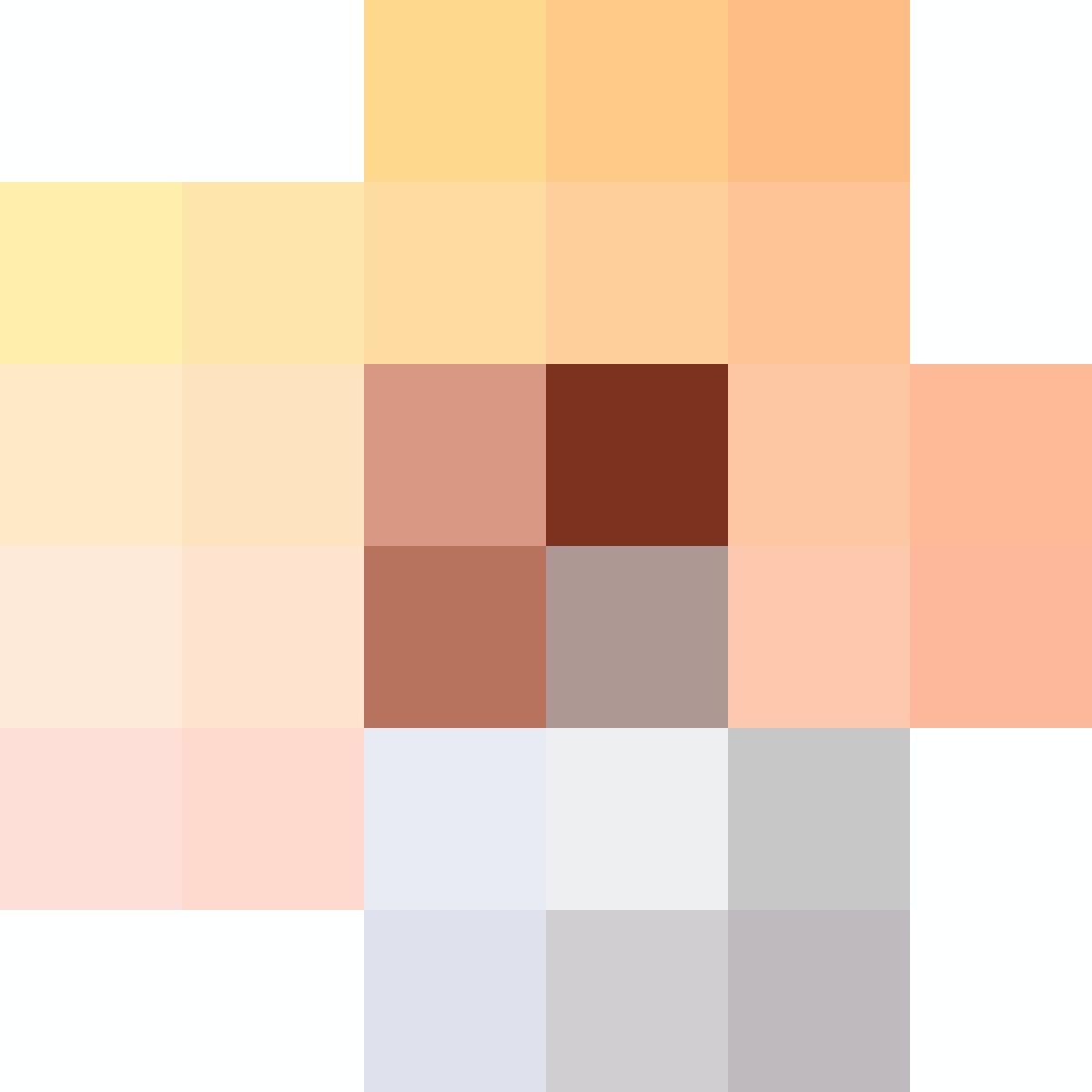